Exciting update coming soon....! We are relocating to a new office in Apollo Beach. 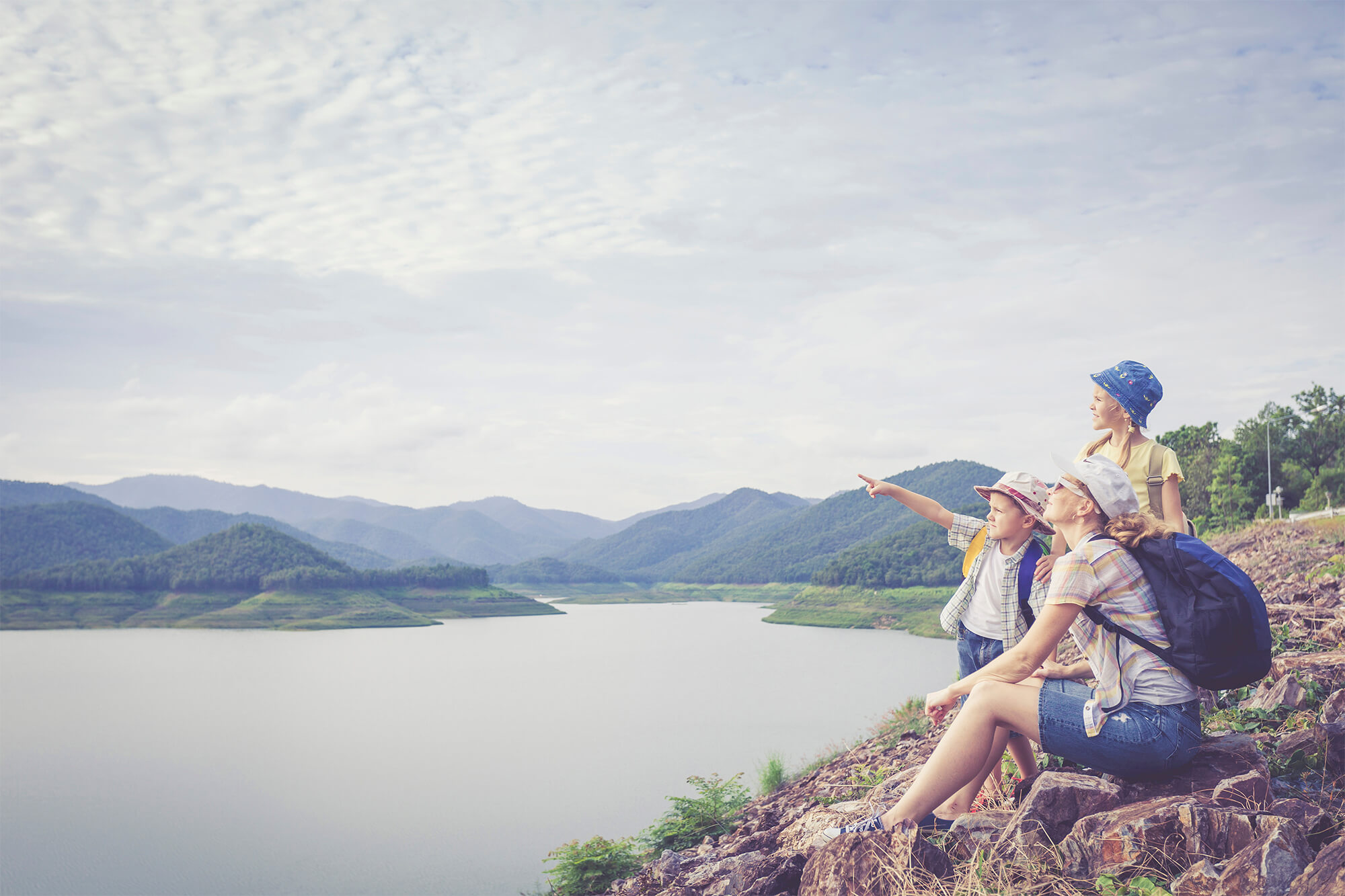 One day I was watching a video on a local news channel about a thief in a grocery store. The video appeared to show a woman pushing a cart full of groceries while at the same time watching an elderly woman as she shops. She was studying the elderly woman’s every single move to calculate the right time to steal her purse. Once the elderly woman turned her back and left her purse in her shopping cart, the woman (suspect) who was watching her, snatched her purse and dashed out of the store like a thief in the night. The elderly woman didn’t even notice her purse was missing till hours later when she had gone to check out with the cashier clerk. We can imagine how dejected and confused she felt, therefore it is very important to always be mindful of sneak attacks in various forms such as panic attacks.

Current NBA player Kevin Love came out publicly about his mental health conditions relative to panic attacks (Boren, 2018). This NBA player who has many rewards and accomplishments along with wealth suffers the same way any normal human being would. According to Bressert (2018), a panic attack is a sudden rush of physical symptoms – like shortness of breath, muscle spasms, and nausea – coupled with uncontrollable anxiety and sometimes a sense of impending doom. “Often, when you don’t know the physiological signs of a panic attack you may feel more scared imagining you’re having a heart attack,” says Annie Wright, LMFT. These attacks are a gate way to ongoing Anxiety and Depression, therefore it is imperative to seek help rather than dismiss it as a sign of weakness. Kevin Love stated that talking about mental health was “a form of weakness” that he worried could hurt him in basketball or “make him seem weird of different.” He once told some teammates a panic attack caused him to leave in the middle of a game. These values we hold about men and toughness are so common that it’s becoming normal as breathing, yet it’s invisible at the same time in the public eye. Being able to recognize it for what it is will help you decide what action to take to overcome it. For example these are some various symptoms of attacks to look out for:

It would also be wise to get a physical exam to rule out other problems, but Dr. Rodriguez offered a great piece of advice. “Panic attacks are not life-Threatening,” so please seek assistant.

If you are seeking help with anxiety, our highly trained group of Clinical Therapist’s at Revolutionary Change Counseling located in Apollo Beach can serve your needs.

We provide counseling services for anxiety in the Apollo Beach, Riverview, Ruskin, Brandon and surrounding areas. Our contact number is (813) 331-7673.

Boren, C. (2018, March 6). ‘Everything was spinning’ : Kevin Love opens up about his in-game panic attack. Retrieved from The Washington Post: https://www.washingtonpost.com/news/early-lead/wp/2018/03/06/everything-was-spinning-kevin-love-opens-up-about-his-in-game-panic-attack/?noredirect=on&utm_term=.f2a1d26f5e1f

Spector, N. (2018, May 29). What to do (and carry with you) to cope with a panic attack. Retrieved from CBS Better: https://www.nbcnews.com/better/health/what-do-carry-you-stop-panic-attack-ncna874776